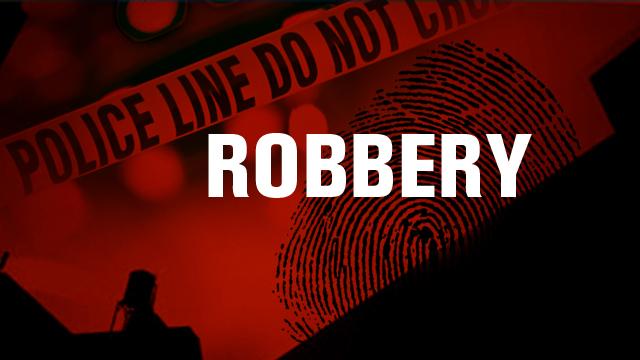 A man was arrested for allegedly punching a local 7-Eleven employee as the suspect tried to walk out of the store without paying for beer, according to Laredo police.

Juan Carlos Soto Vidrio, 49, was arrested and charged with robbery on Friday. At 1 a.m., police responded to the robbery report at the 7-Eleven on 9101 McPherson Road.

There, Soto had allegedly entered the store and grabbed an eight-pack of Natural Light worth $5.99, according to police. The clerk told Soto he could not sell him the beer because it was past midnight.

Soto got upset and told the clerk he was taking the beer without paying for it, authorities said. A struggled ensued between Soto and the clerk.
During the scuffle, Soto punched the clerk on the left side of his head, according to police. 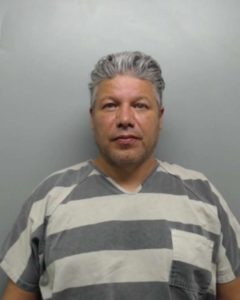