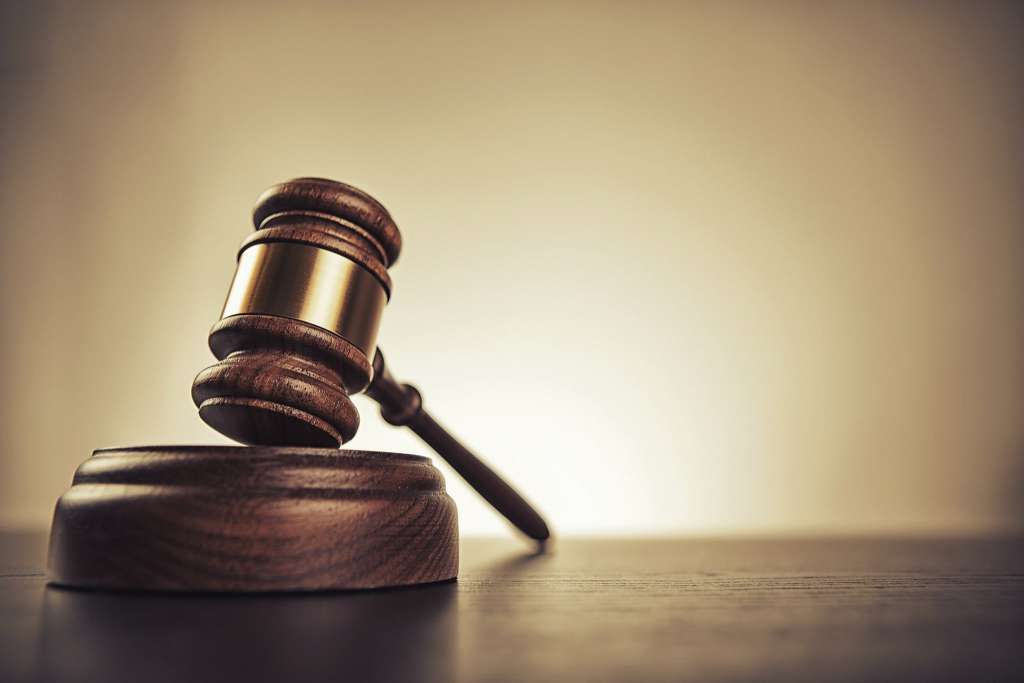 The police and fire departments accounted for more than half of the city’s top 30 highest-paid employees in 2016, according to records obtained by the Laredo Morning Times.

Employees from the police and fire departments made up 18 of the top 30, according to the figures, as well as 30 percent of the top 10.

All 100 of the city’s highest-paid employees had gross earnings of at least $111,000 in 2016, with the top three earners each nearly doubling that number.

Ex-City Manager Jesus Olivares, who retired in May in the aftermath of FBI raids on the city, was the highest-paid city employee on the list, making almost $280,000.