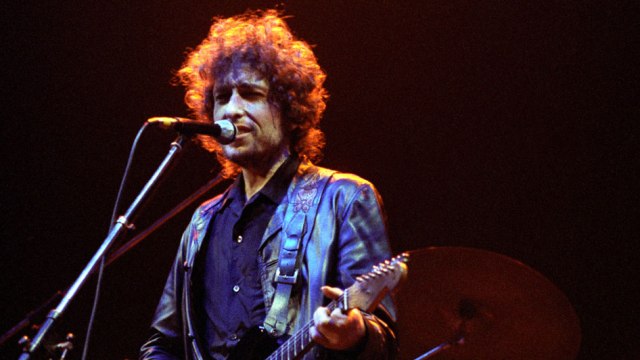 Bob Dylan is set to release a new box set that chronicles his “gospel years” of 1979-1981, when the legendary singer-songwriter came out as a born-again Christian and produced the albums Slow Train Coming, Saved, and Shot of Love.

The set, Trouble No More – The Bootleg Series Vol. 13 / 1979-1981, will be the latest in Dylan’s ongoing bootleg series. It will be available as a two-CD or four-LP set, as well as a deluxe box version, featuring eight CDs and one DVD. The deluxe edition will feature 100 previously unreleased live and studio recordings, including 14 songs never before included on an official Dylan release.

The DVD in the set is Trouble No More: A Musical Film, a new feature-length film incorporating never-before-seen footage from Dylan’s 1980 tours.