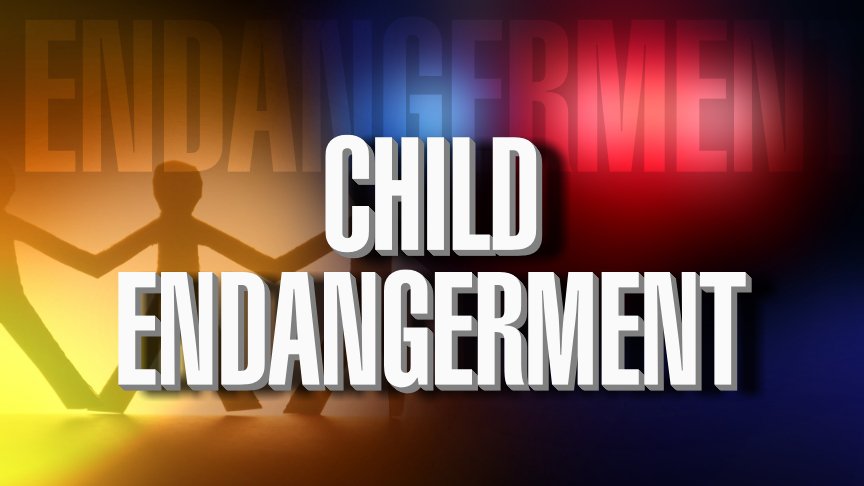 A man cited infidelity as the reason he fractured an infant’s arm, according to court documents obtained Tuesday by Laredo Morning Times.

“During (the) interview, Jesus Dario Ruiz confessed to fracturing a bone in the left arm of the 6-month-old child. Ruiz stated he was upset at his spouse for infidelity issues,” Laredo police recounted in the criminal complaint.

“When asked how he knew it broke, Ruiz stated he heard it break,” LPD wrote in the complaint.

Ruiz and the boy’s mother, Claudia Renee Rodriguez, 23, were arrested last week. They were charged with abandoning, endangering a child by criminal negligence. Ruiz was also charged with injury to a child. Both remained behind bars as of Tuesday.