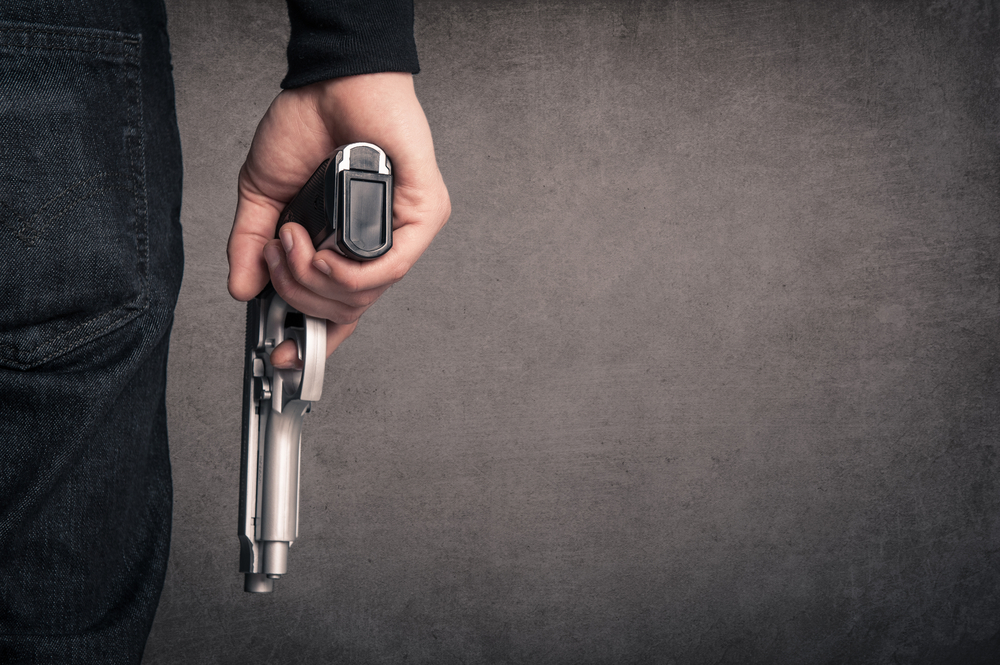 Reports of an armed person outside the parking of a local Applebee’s landed one man behind bars, police said.
Juan Alejandro Vasquez, 43, was charged with unlawful carrying of a weapon Wednesday.

Laredo police officers were dispatched at about 10:15 p.m. to a person with a gun report outside the parking lot of Applebee’s, 7601 San Dario Ave.

The man, later identified as Vasquez, was holding the gun when police arrived. Police detained him without incident.

Vasquez did not have a license to carry the handgun, according to police. An LPD report states he had a verbal argument with some people in a car.

As the car drove away, Vasquez allegedly pointed the gun at the vehicle, according to police. Authorities said they seized a .40-caliber semiautomatic handgun loaded with seven rounds.