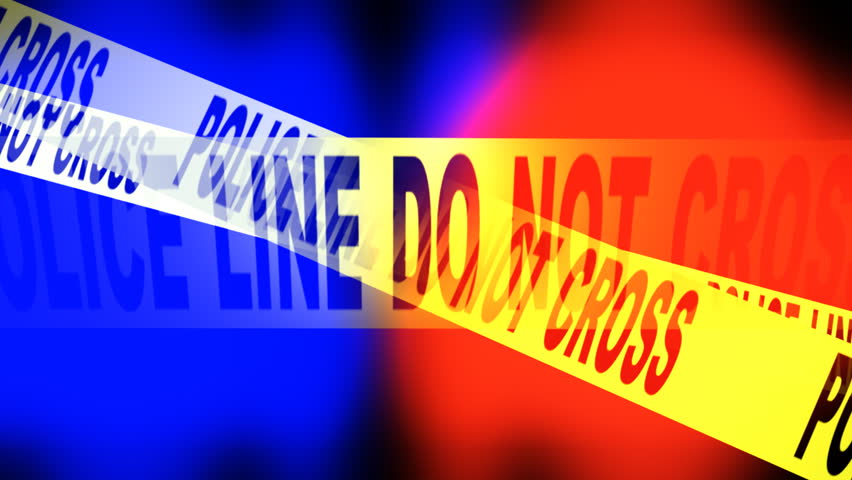 “I’M GOING TO KILL YOU”: LAREDO MAN ALLEGEDLY TRIED STRIKING WOMAN WITH AX WHILE ON DRUGS

A man has been arrested after he allegedly tried to strike a woman with an ax, according to Laredo police.

Alexis Garcia, 24, was charged with aggravated assault Friday in the 3200 block of Morelos Drive.

Police officers responded to the domestic disturbance at about 5 p.m. A 13-year-old reported that she had called police because her stepfather was arguing with her mother.

There was a lot of screaming coming from the bedroom, according to police. The suspect, Garcia, was allegedly under the influence of a controlled substance.

When police met with the woman, she stated that Garcia had attempted to strike her with an ax, according to LPD.

Garcia allegedly accused her of cheating on him, grabbed an ax and told her, “I’m going to kill you,” police said.

Officers took him into custody. 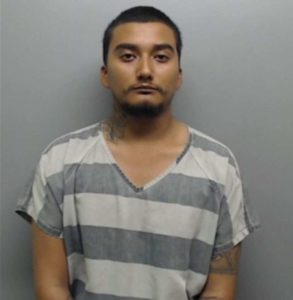