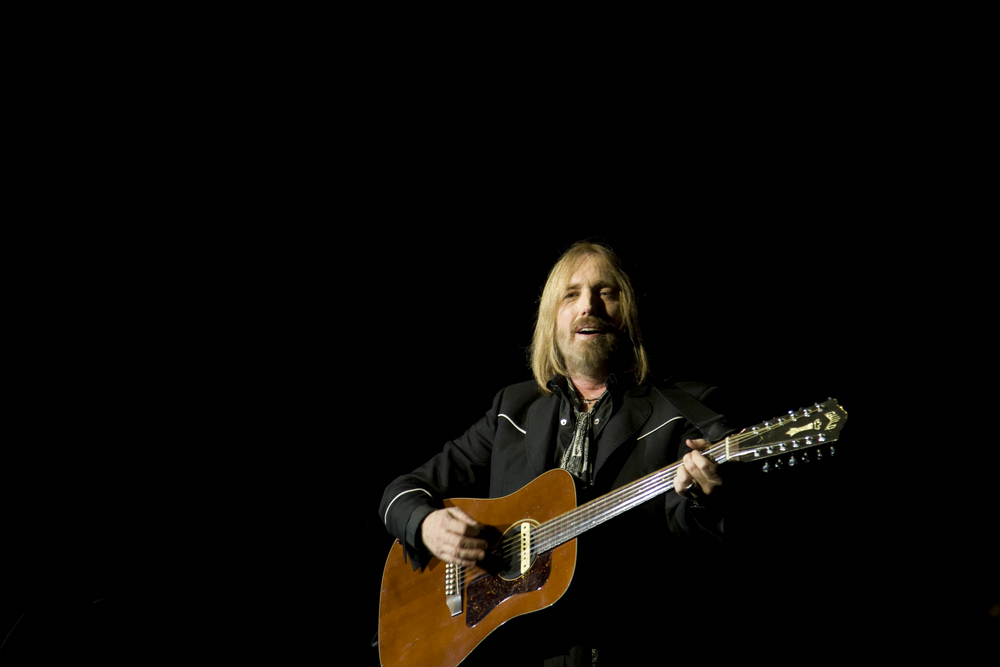 TOM PETTY, 66, DIES AFTER BEING TAKEN OFF LIFE SUPPORT

UPDATE: We’re told after Petty got to the hospital he had no brain activity and a decision was made to pull life support.

Tom Petty was rushed to the hospital Sunday night after he was found unconscious, not breathing and in full cardiac arrest … law enforcement sources tell TMZ.

EMTs rushed to his Malibu home and were able to get a pulse. He was rushed to the UCLA Santa Monica Hospital and our sources say he was put on life support.

Petty’s condition is unknown but was critical from the moment he was found.

Petty, who became famous with Tom Petty and the Heartbreakers in 1978 with “Breakdown,” is 66.

We’ve been in touch with numerous people from Petty’s camp and they are clearly upset but not talking.