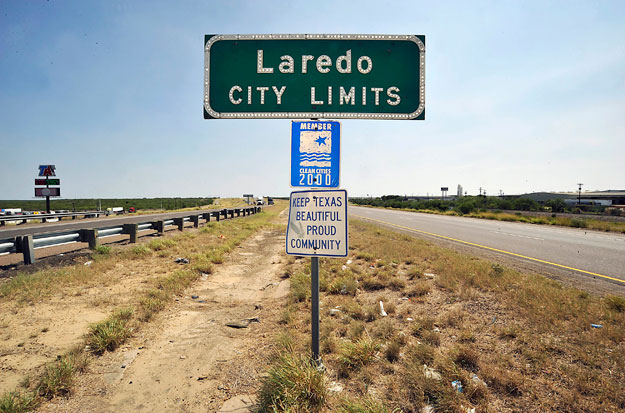 LAREDO AMONG THE FASTEST-GROWING CITIES IN TEXAS

To become one of the fastest-growing cities in Texas, Laredo has a ways to go, according to a new WalletHub report.

Wallethub used population size, the number of college-educated residents and median home price growth to rank hundreds of cities across the country.

The Gateway City ranked low on the list, finishing 35th out of the 48 Texas cities listed. Laredo ranked 204th in ‘Sociodemographics’ and 367th in ‘Jobs & Economy’, finishing with an overall score of 37.64.
Frisco earned the top spot in Texas and overall, with a total score of 76.01.