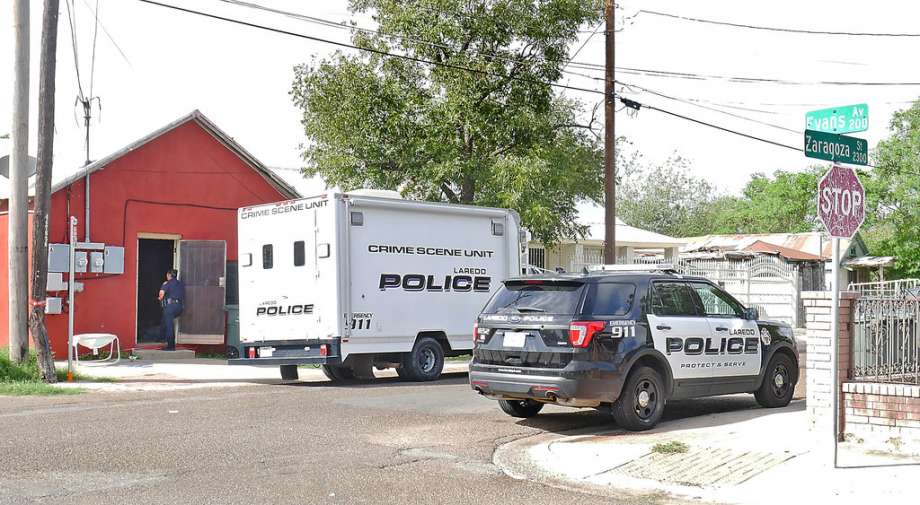 Laredo police are investigating the death of a man whose west Laredo house had a small amount of narcotics and firearms.

Authorities have not identified the 26-year-old man, pending the notification of family members.
The Laredo Fire Department responded to reports of a heart attack at approximately 6 a.m. in the 2300 block of Zaragoza Street.

When crews arrived, they found him dead at the scene. Authorities said it looked like an apparent drug overdose. The Webb County medical examiner will determine the cause and manner of death.