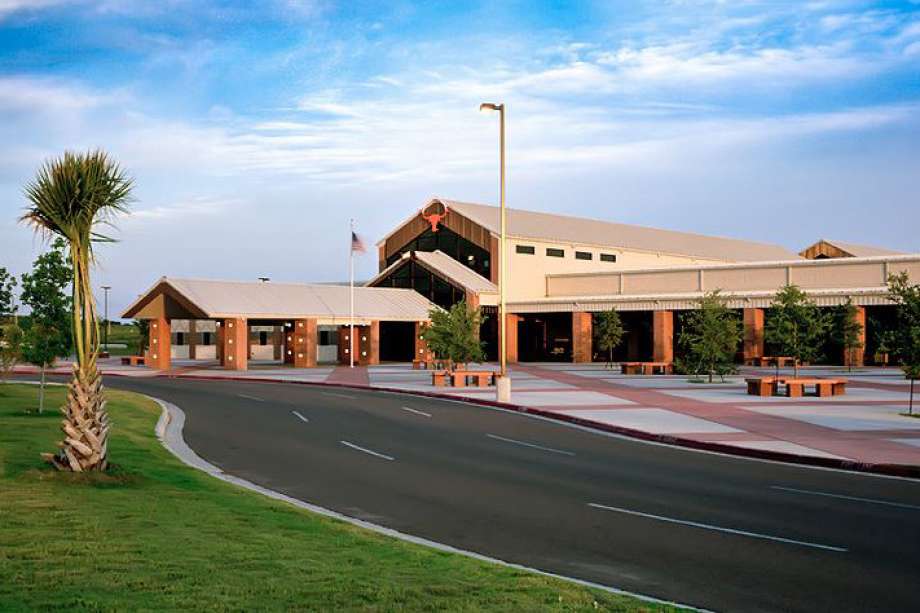 The two United High students who were caught manipulating grades will be sent to the district’s alternative campus rather than the Juvenile Justice Alternative Education Program.

Administration had recommended that they be sent to JJAEP, but the school board decided during the students’ appeal hearing Tuesday night that they be expelled instead to STEP Academy in Rio Bravo. The students will remain there for the 2017-18 school year.

They will also not be allowed to participate in extracurricular activities. They will be able to re-enroll at their home campus next school year.