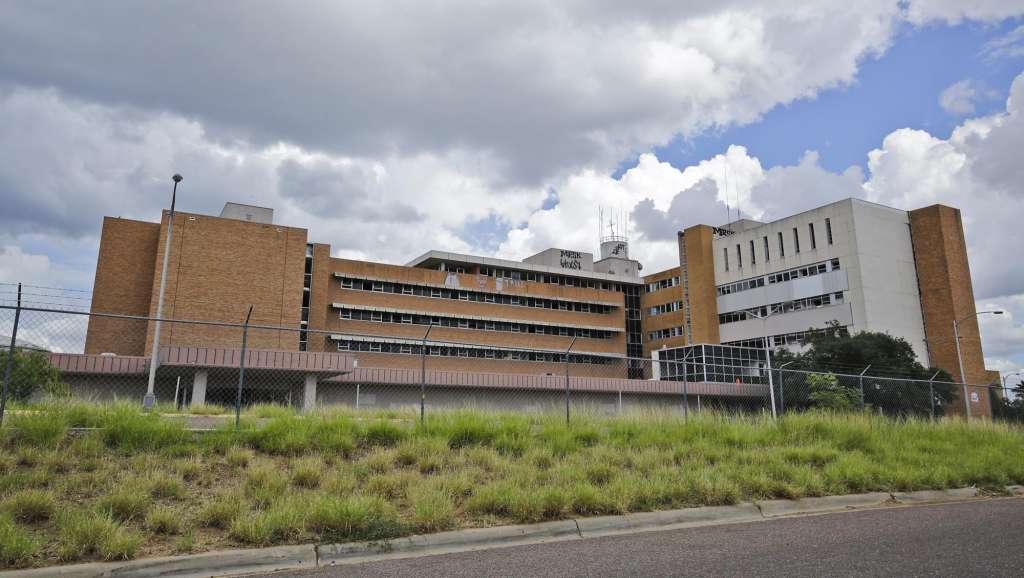 The City of Laredo has taken official legal action against the owner of the former Mercy Hospital.
A restraining order was filed Thursday against Laredo Lomas Properties, a real estate company owned by Chendo Carranco.

The city is suing for Carranco to remedy the property’s poor, hazardous condition, which is in violation of four of the city’s codes of ordinances, according to the suit. The Laredo Police Department has received 41 calls regarding the hospital in 2017 alone, records show.

The city is seeking $1,000 per code violation, per day until the building is in compliance. The city also requests access to inspect the old hospital “to determine the full extent of the health and safety dangers the property poses to neighbors and the public.”