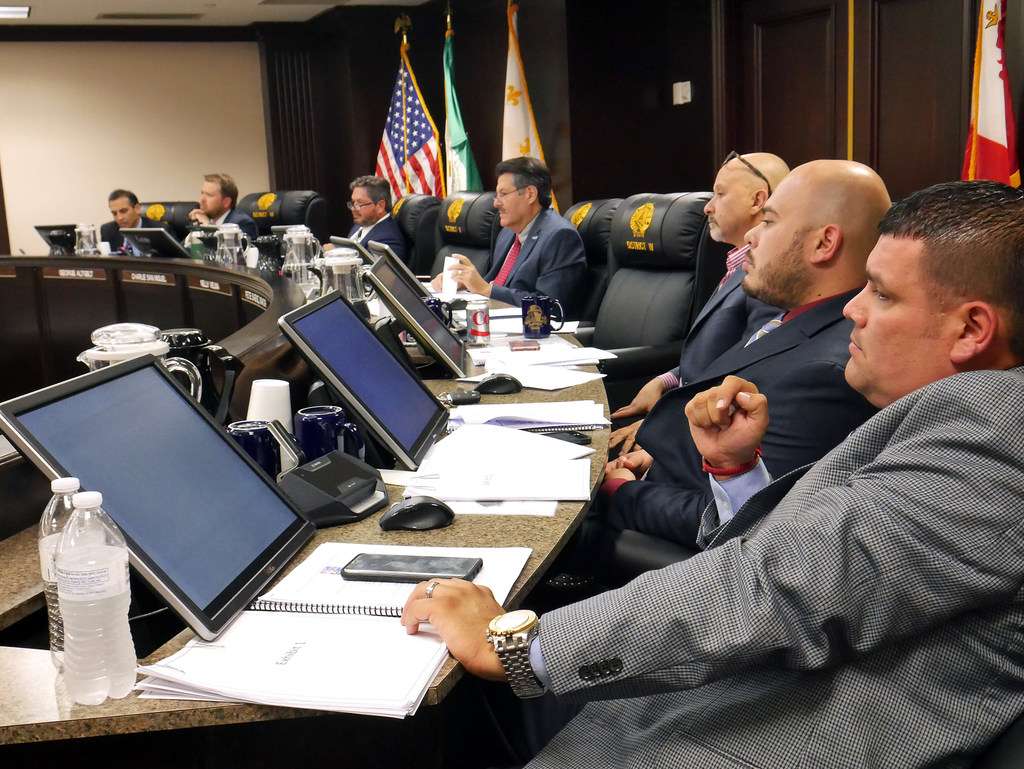 Council members Roberto Balli, Charlie San Miguel, Alex Perez and Rudy Gonzalez all voted that the crime for which Rodriguez was recently convicted, unauthorized disclosure of computerized criminal history information, does not constitute moral turpitude. This would effectively keep Rodriguez — and any other future council member who is convicted of this crime — in office.

Councilman George Altgelt and Mayor Pete Saenz voted against; council members Nelly Vielma and Alberto Torres were absent; and Rodriguez had to abstain from voting.

In order to reach a decision on any given issue, five members of City Council must vote for or against it. Because there were not five votes on this issue, no conclusion was reached. A member of City Council will have to bring the topic forward at a future meeting if they want an official ruling.