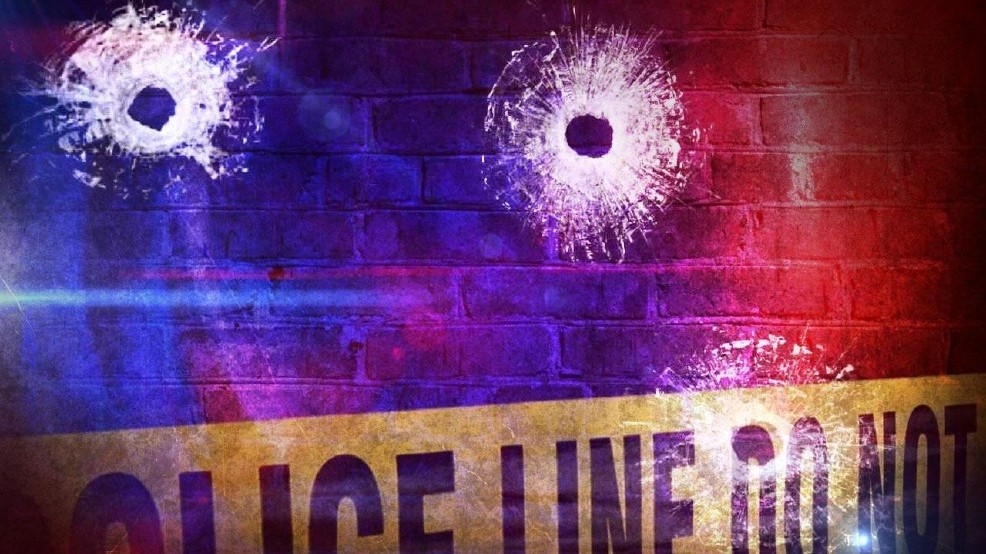 A drive-by shooting left a car riddled with bullets Sunday afternoon in central Laredo, according to authorities.

Laredo police officers responded to the deadly conduct report in the 200 block of East Guerrero Street in El Trompe neighborhood.

Responding officers said they found a Nissan Sentra parked in front of a residence.

The vehicle had been hit by several gunshots. Investigator Joe E. Baeza, LPD spokesman, said authorities recovered 14 spent casings as evidence.
“Luckily, no people were injured as a result of this deadly conduct,” Baeza said.

The investigation continues.
To provide information on the case, call police at 956-795-2800 or the Laredo Crime Stoppers at 727-TIPS (8477). Information provided via the tip line and leading to an arrest may be eligible for a cash reward.