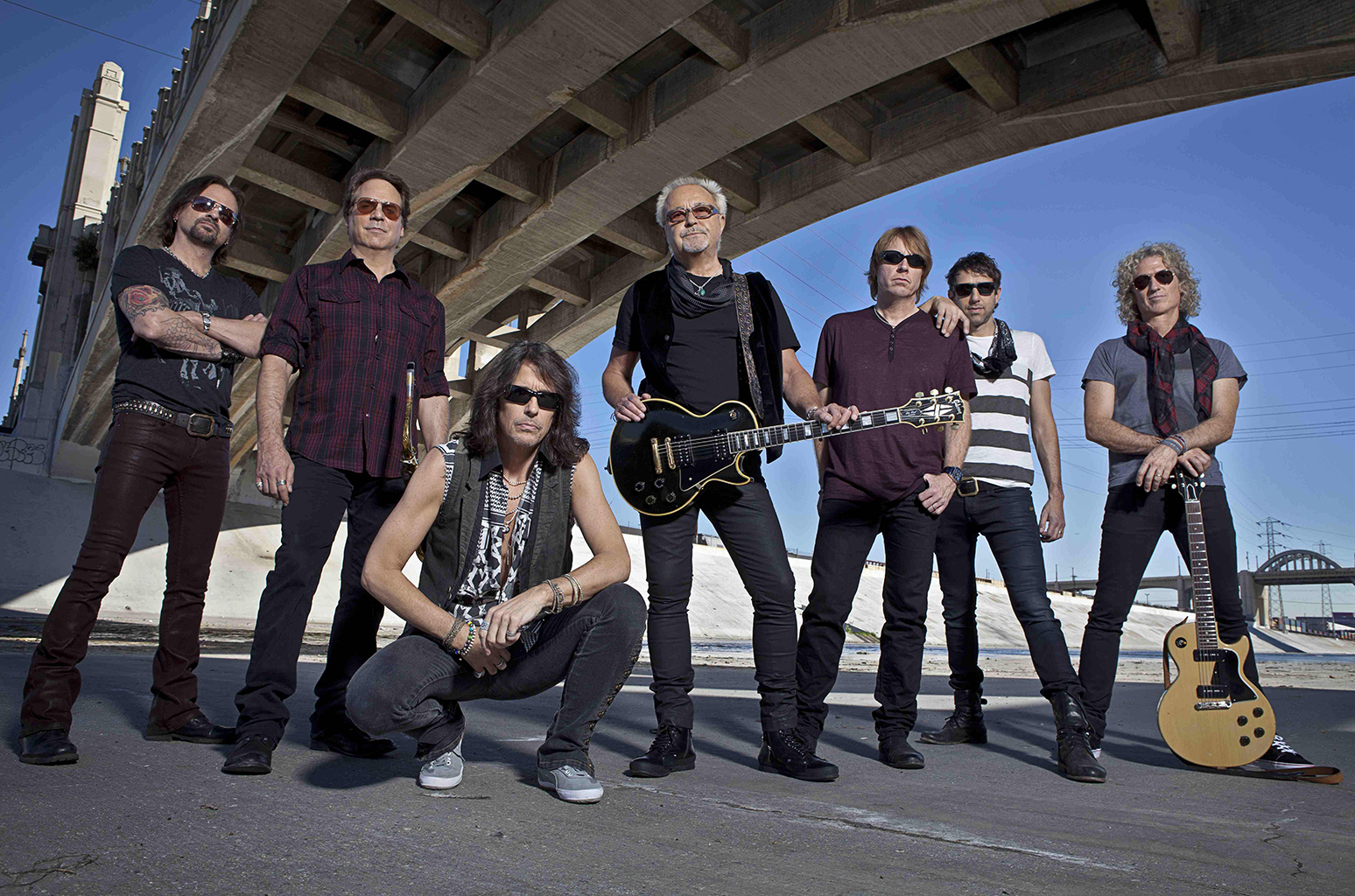 Foreigner have confirmed that Jukebox Hero, a musical based on the band’s music, will premiere next summer.

The story was written by award-winning British team Dick Clement and Ian La Frenais, best known for their movies The Commitments, Still Crazy and Across the Universe, and The Tracey Ullman Show.

Described as a “coming of age” story and tied in with the band’s 40th anniversary celebrations, Jukebox Hero will include 16 band songs, including the title track, “I Want to Know What Love Is,” “Cold as Ice,” Waiting for a Girl Like You” and “Hot Blooded.”

The drama begins when a Pennsylvania factory closes and a famous resident is asked to return to help out. He then has to face demons from his past. “I never could have imagined when I set out to create Foreigner 40 years ago that we’d still be touring around the world and performing the music we love all these years later,” band leader Mick Jones said in a statement. “I am so proud that these songs will now be reinterpreted for stage, and am honored by the team that is helping bring this music to life. I can’t express the gratitude I feel when fans share stories of how our songs have been woven into their milestones and memories over the years.”