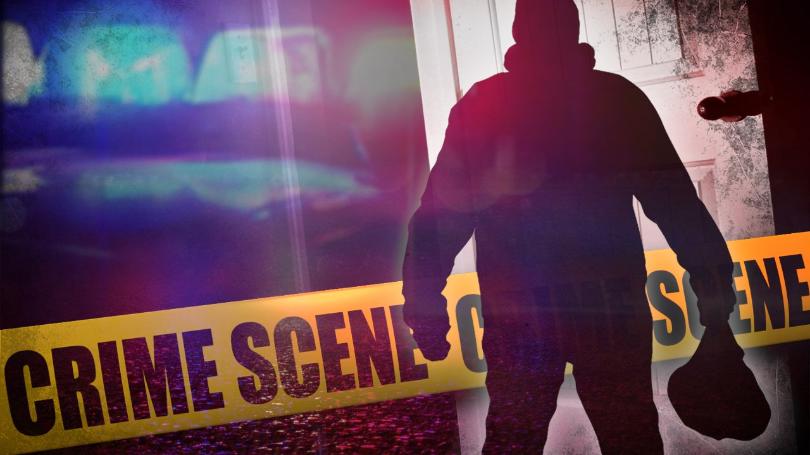 Laredo police said this week they are looking for a man who allegedly broke into several local restaurants.

Police described the man as tall and slender. He covered his face with a bandana and a cap. He also had a dark tattoo on his right forearm. Authorities said the suspect vehicle is a minivan. 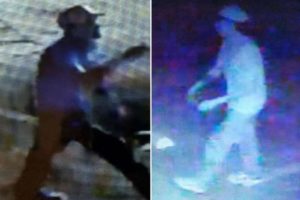