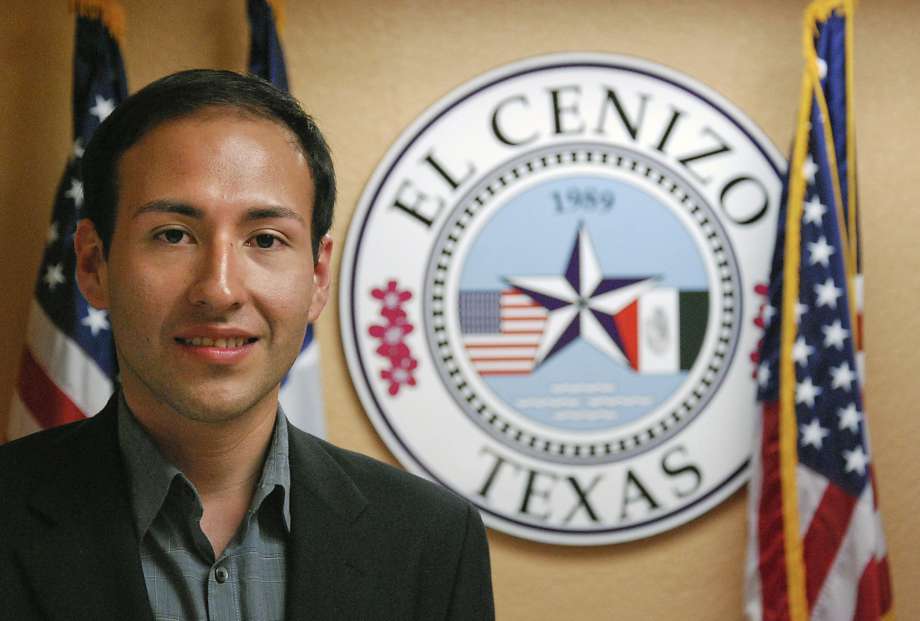 A couple of months ago, El Cenizo Mayor Raul Reyes announced on Facebook that he would not be seeking another term in that position, where he has held office for 14 years, seven terms.

On Tuesday, Reyes announced his next step: He is running for Webb County treasurer.

A good leader knows when it’s time to pass on their responsibility and their role, Reyes said. He told the crowd of supporters at the LISD Performing Arts Center that he could serve as mayor of El Cenizo for another 20 or 30 years, but other people need that opportunity.

The county treasurer position seems boring, but it is important, Reyes said.

The treasurer is tasked with processing payroll for the county’s employees, sending IRS payments, sending employees their W-2s and 1099s to vendors, and generally overseeing the county’s money.

Reyes said he wants to bring transparency and community outreach to this office.