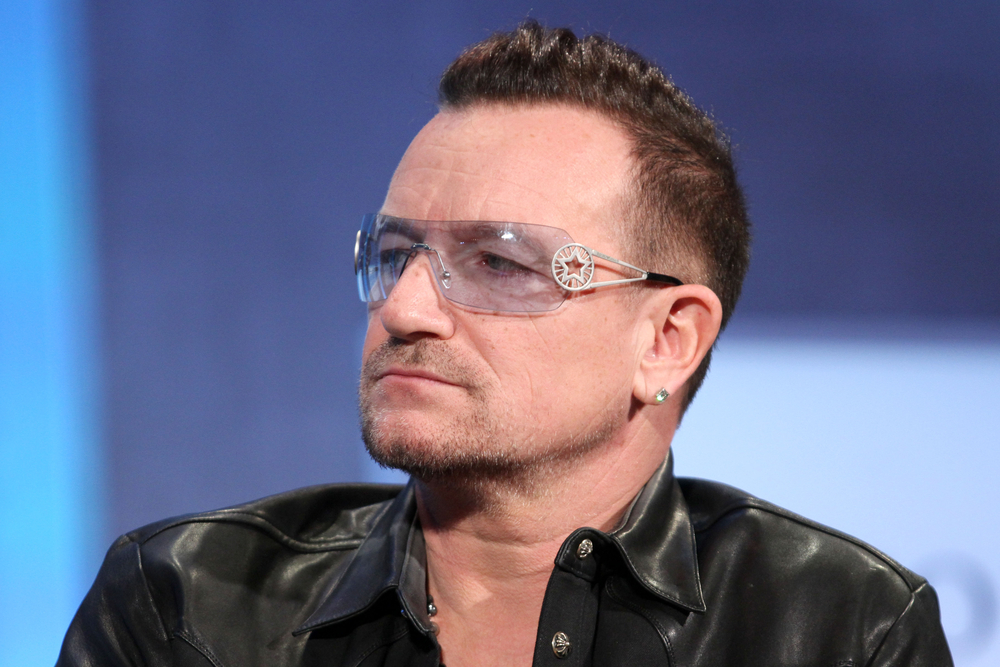 A medical issue that turned into a “major fright” for U2 singer Bono helped fuel the songwriting for the band’s upcoming Songs of Experience album.

The group revealed its singer’s struggle during a recent interview with Q (via NME), with Bono declining to discuss details but admitting the issue was even more serious than the bike accident that put him in the hospital several years ago. “Edge wasn’t fibbing when he said that we had to stop and take account of what was going on in the world,” he said, referencing earlier remarks from the band’s guitarist. “He just didn’t want to mention what was going on in my world. I don’t want to get too into the details of it, for fear of the melodramatic reality-TV kerfuffle. A lot of people have these moments. I’ve had a few. Not quite at this level.”

“It was serious enough that he genuinely had a major fright,” added the Edge. “But where that brought him to as a writer was an amazing place.”

Feeling as if he needed to take stock, Bono said he took inspiration from the poet Brendan Kennelly and approached this batch of songs as if he were writing them from beyond the grave — speaking to his loved ones about the subjects that truly matter after everything else has been broken down and stripped away.

“It’s just one of those moments when nothing else matters,” he explained. “So what do you have to say for yourself? And what do you want to say to the people that you love?”

Songs of Experience, which underwent extensive retooling after being initially conceived as a companion piece for U2’s 2014 Songs of Innocence LP, is now scheduled to arrive Dec. 1.