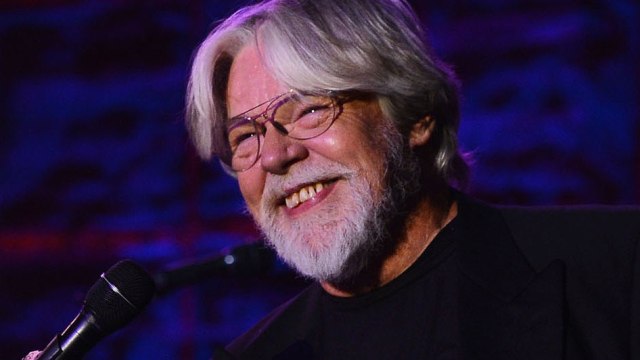 BOB SEGER SHARES PREVIEW OF NEW ALBUM “I KNEW YOU WHEN”

Bob Seger will drop his new album, I Knew You When, on Friday (November 17). Ahead of the album’s release date, the singer has shared a short preview of the project on Facebook with snippets of several songs.

Songs including “Busload of Faith,” (a Lou Reed cover) the title track “I Knew You When,” “Blue Ridge” and “Democracy” are showcased alongside throwback photos of the singer.

In addition to new music, Seger will head out on tour in 2018. The singer will be rescheduling his 2017 tour dates after having to cancel them earlier this year to undergo surgery for a vertebrae that was pinching a nerve in his neck.

Listen to a sneak peak of Seger’s forthcoming album below.