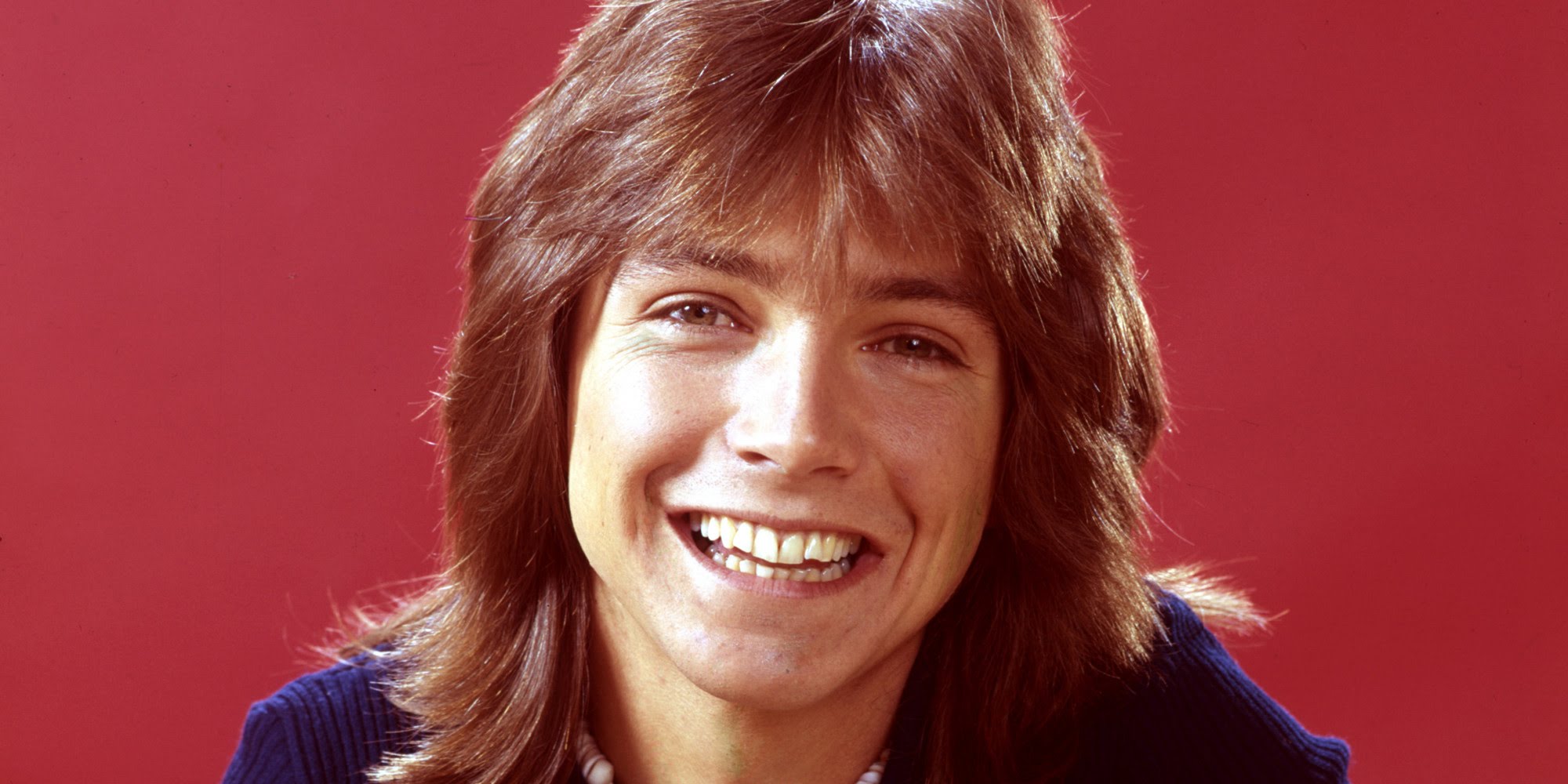 David Cassidy, the ‘Partridge Family’ heartthrob who sold millions of records and became the fantasy of millions of girls, is dead.

Cassidy died in a Florida hospital after his organs failed.

TMZ broke the story, David was in need of a kidney transplant but ultimately doctors said it was futile. His liver and other organs shut down and early Sunday his son and ex-wife were summoned to the hospital to say goodbye.

Cassidy was a multi-faceted entertainer … from singing, to acting to Broadway to Vegas. “The Partridge Family” hit like an earthquake and catapulted him to stardom. The show ran from 1970 – 1974 and produced hits like “I Think I Love You,” “Come On Get Happy,” and “Doesn’t Somebody Want to Be Wanted.”

David reluctantly auditioned for the role of the guitar-playing Keith Partridge and producers cast him not even knowing if he could carry a tune.

After “The Partridge Family” ran its course, David recorded a number of solo hits, including the remakes of “Cherish,” “How Can I Be Sure” and “Rock Me Baby.”

He took the starring role on Broadway in “Joseph and the Amazing Technicolor Dreamcoat” from 1983 to 1984.
David was the son of actor Jack Cassidy and Broadway performer Evelyn Ward.

David guest starred in a number of TV series, including “The F.B.I.” “Marcus Welby, M.D.,” “Ironside,” “Bonanza” and “Medical Center.”

Cassidy battled alcoholism for most of his adult life.