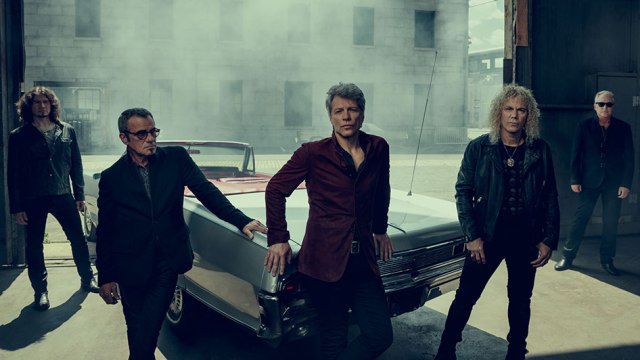 Bon Jovi took the top spot for the 2018 Rock and Roll Hall of Fame fan vote. Other classic rock acts also fared well; four of the top five spots were taken by bands that fit into the popular genre.

The fan votes don’t actually determine which nominees will be inducted into the Rock Hall. In fact, the fan votes collectively count as just one of the approximately 800 ballots that figure into the inductee selection process — each of the top five acts receives one vote. However, the fan vote has been a good litmus test for past winners. Kiss, Stevie Ray Vaughn, Chicago and Journey all topped past Hall of Fame fan votes.

The Rock Hall will announce the next round of inductees on December 13 at 7 a.m. EST. The induction ceremony will take place on April 14 at Public Hall in Cleveland, Ohio.