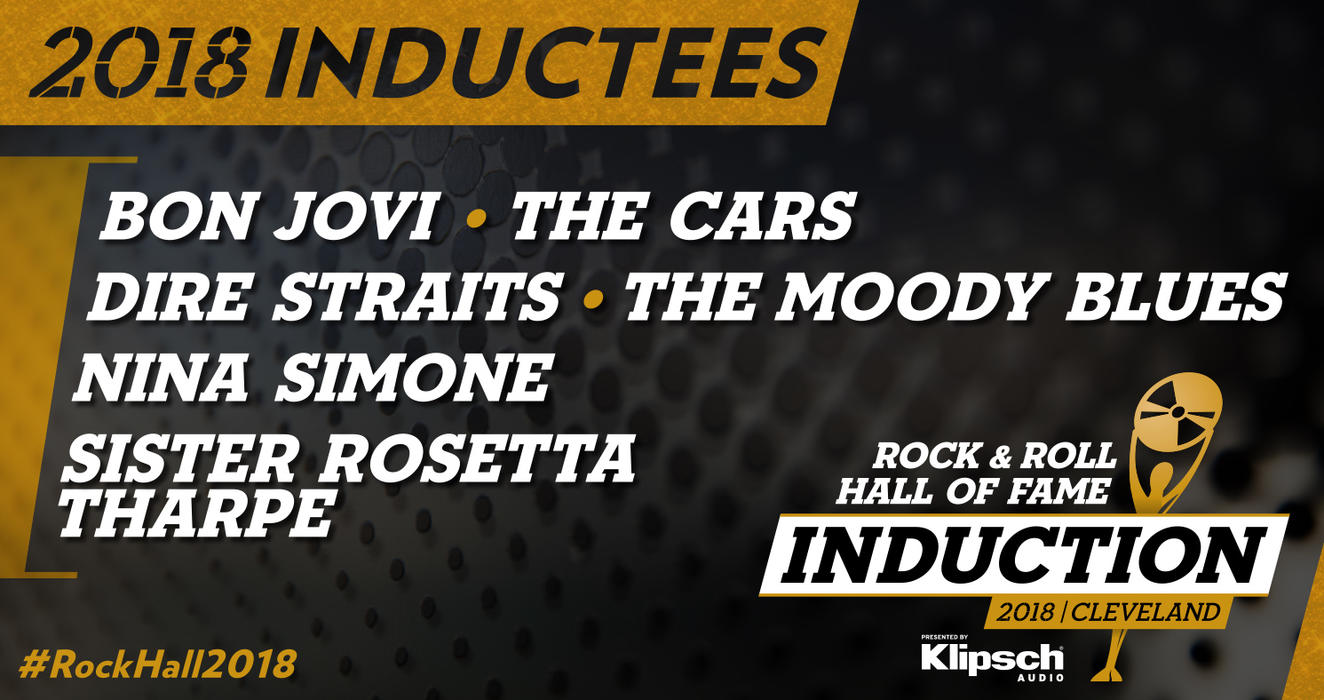 The Rock & Roll Hall of Fame is proud to announce that 5 artists from the ballot are included in the Performer Category and 1 individual is recognized with an Award for Early Influence.

YOUR CLASS OF 2018 INDUCTEES ARE:
Performer Category: