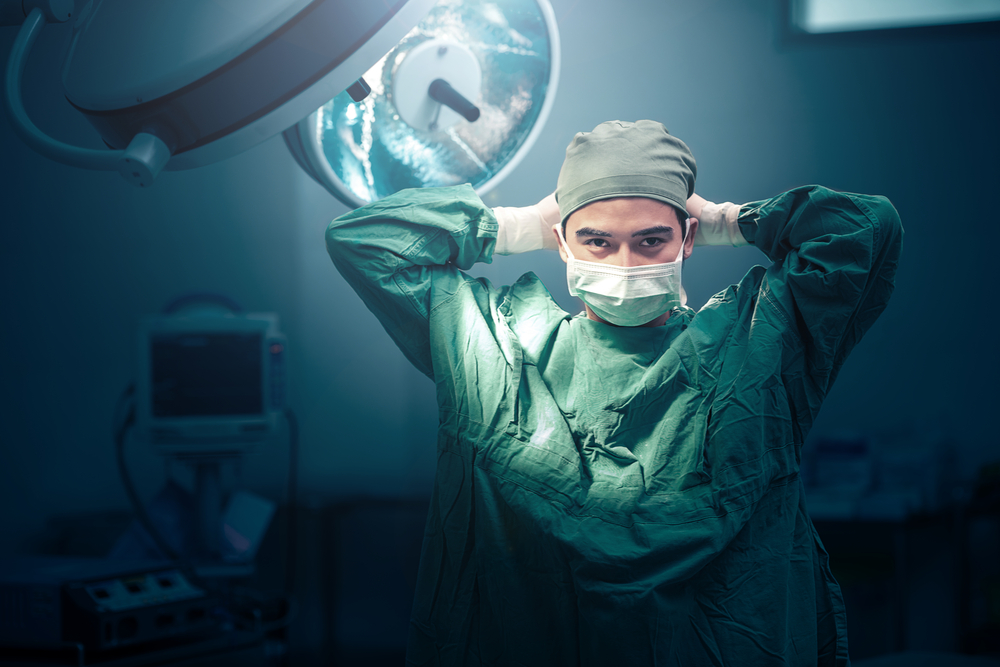 A SURGEON ADMITS TO SIGNING HIS INITIALS ON PATIENT’S LIVERS

53-year-old Simon Bramhall is a liver, spleen, and pancreas surgeon in Birmingham, England.

He was in court this week and admitted to . . . ready for this? . . . signing his initials on two patients’ LIVERS.

During the two transplants in February and August of 2013, he used a tool called an argon beam coagulator to carve his initials into the livers. Normally the tool is used to sketch out the areas to operate on the liver.

Another surgeon noticed the initials in 2014 during a different operation on one of those patients, and alerted the hospital. Simon resigned in May of 2014.

He finally had his trial this week, and he pleaded guilty to assault. He’ll be sentenced in January. 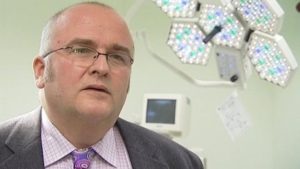