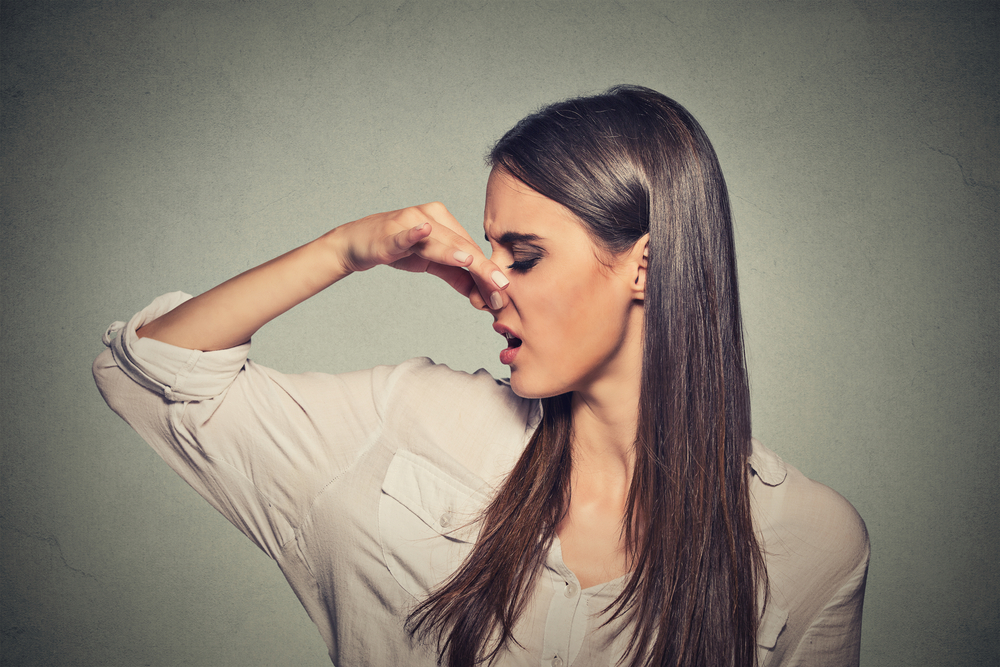 It’s a REALLY tough situation when you’ve got a coworker who smells horrible. But apparently, if you don’t tackle it head on, it makes it worse: One woman tried to go the passive-aggressive route, and now she’s out of a job and in court.
A woman named Amber Bridges was working as a supervisor at a magistrate court in Indianapolis back in November of 2016 when some of her employees started complaining to her about one coworker’s, quote, “chronic body odor.”

So Amber bought a bunch of air fresheners and installed them all over the office.

Unfortunately, about six months later, the employee with the body odor complained to human resources that the air fresheners had created a hostile work environment . . . and Amber was fired.

Now she’s suing the city of Indianapolis for wrongful termination.

She’s arguing that the employee’s body odor is a DISABILITY, and since she was working to accommodate it under the Americans with Disabilities Act, she shouldn’t have lost her job.