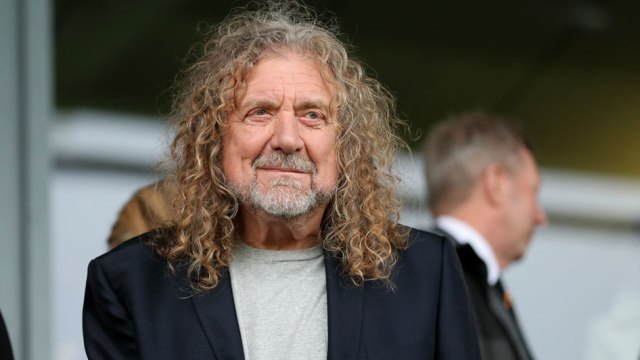 Robert Plant has charted quite the successful solo career, but he’ll always be connected to the Led Zeppelin classics that made him famous.

The singer has revealed a new upcoming DVD, Robert Plant & The Sensational Space Shifters Live At David Lynch’s Festival of Disruption, which is set for release on February 9th 2018.

The show, which was filmed as part of David Lynch’s inaugural Festival of Disruption at the Ace Hotel Theatre in October 2016, found Plant leaning on some of those Zeppelin favorites.

Among the eight tracks included on the release are four Led Zeppelin tracks: “Black Dog,” “Babe, I’m Gonna Leave You,” “Black Dog” and “Going to California.” See the full tracklist below.