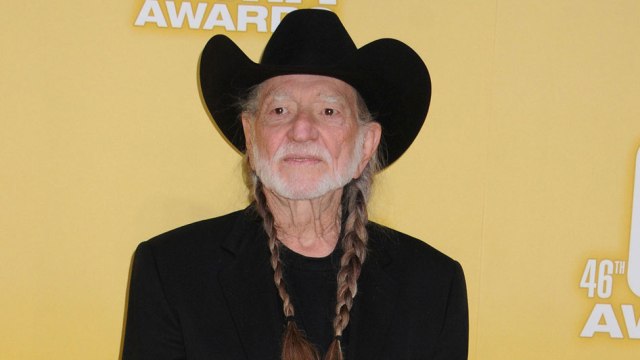 WILLIE NELSON FORCED TO CANCEL SHOWS DUE TO HEALTH ISSUES

Willie Nelson was forced to end a San Diego show last weekend (Jan. 6) before he could even get through set opener, “Whiskey River.” According to the San Diego Union-Tribune, concertgoers reported that the singer was coughing and having trouble breathing when he left the stage at Harrah’s Resort SoCal.

Nelson’s publicist told the Union-Tribune on Monday that the country icon was suffering from “a bad cold or the flu,” and had returned to his home in Texas to recuperate.

All of the singer’s show originally scheduled for this week in Palm Springs, Las Vegas and Laughlin, NV, have been canceled.