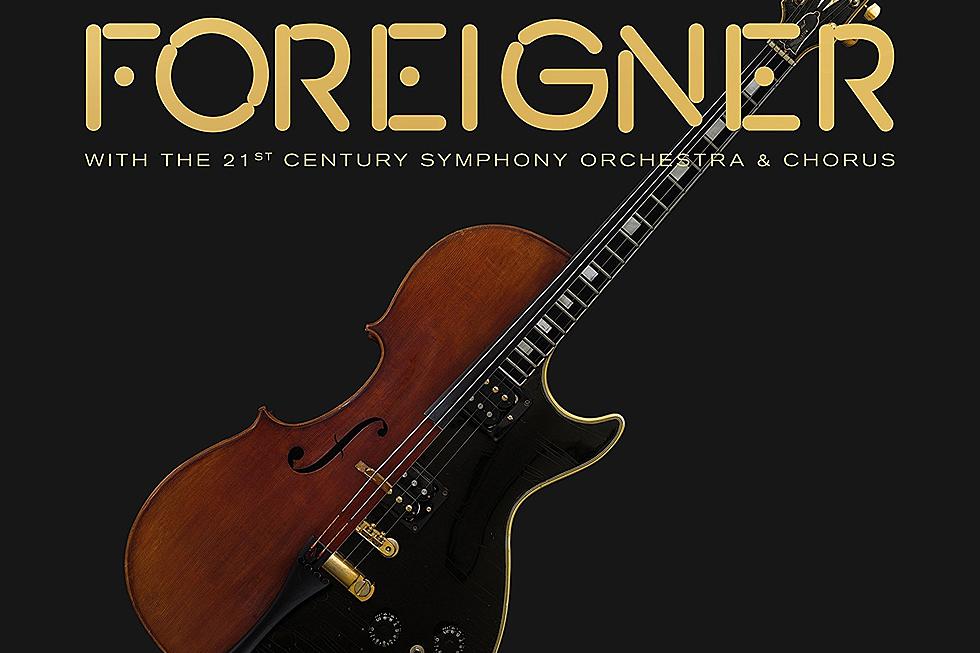 Foreigner recast some of their biggest hits and fan favorites in a new musical light last year with a pair of orchestral shows, and soon fans all over the world will be able to hear the results.

Due in stores April 27 and available to pre-order now, the group’s latest live release, Foreigner with the 21st Century Symphony Orchestra & Chorus, captures the May 2017 shows in Lucerne, Switzerland that saw the band working with the composing/arranging team of Dave Eggar & Chuck Palmer. Available as a CD/DVD package as well as a double vinyl LP, the collection commemorates a unique milestone for Foreigner leader Mick Jones.

“I could never have imagined when I set out to create Foreigner 40 years ago, that we’d still be touring around the world and performing the music we love all these years later,” said Jones prior to the shows. “Dave Eggar and Chuck Palmer’s orchestral arrangements have shown us a new symphonic dimension of our music, which I hope our fans will enjoy.”