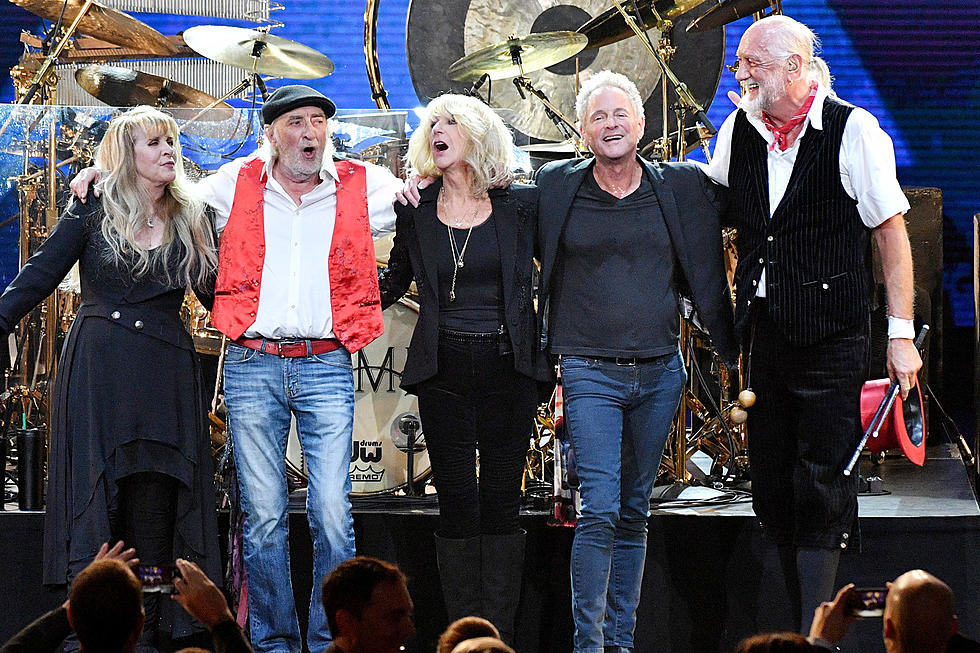 Stevie Nicks has discussed her reasons for recently limiting her involvement with Fleetwood Mac, saying that she wanted to keep their tours feeling “special” for both the band and their fans.
Nicks is well-known for alternating between group and solo work, and it’s thought she’s the main reason Fleetwood Mac haven’t released a new album in recent years.

“A big band like Fleetwood Mac needs to get out of the spotlight, so that’s what we’ve done,” Nicks told TeamRock in a new interview. “We should always be off the road for three years, because when we come back it’s an event. I think that’s very important. There’s a lot of famous bands and a lot of important people out, and you’re going to make a choice of which ticket to buy, and if you haven’t seen one of them for three years or more then that’s going to be at the top of the list. It feels more special.

Get more at UCR