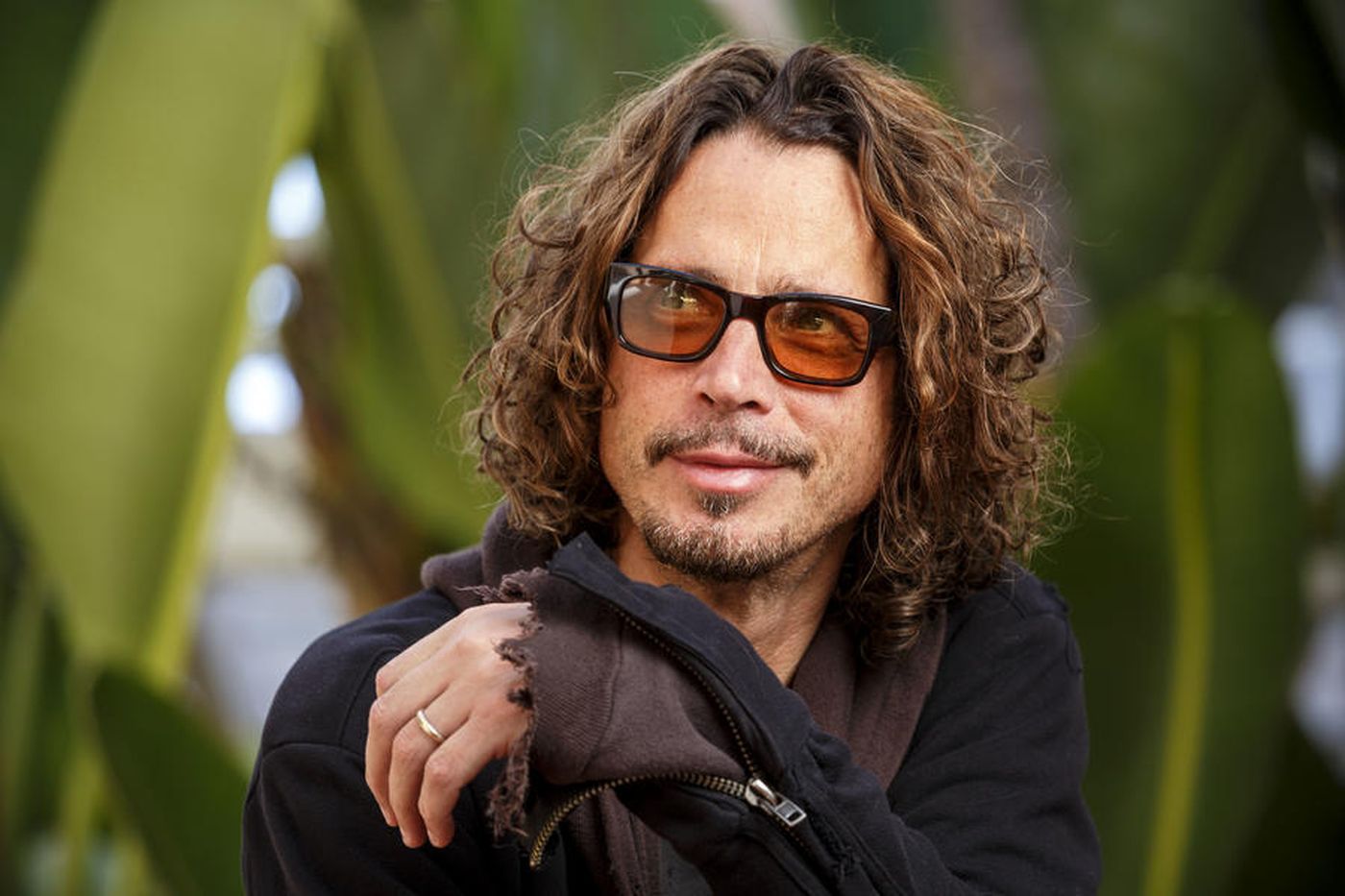 “Even though Chris’ music touched the lives of millions around the world, there is no better place than Seattle to honor and celebrate both his contribution to music history, as well as Seattle’s unique place in popular music, with an enduring symbol of a beloved artist, father and husband,” his widow, Vicky Cornell, said in a press release. “Our children and I are deeply moved by the continued outpouring of love, compassion, and support, and this is our gift to the Museum of Pop Culture and to Seattle – our gift back to the tight-knit community that gave him his start.”

“MoPOP is honored to receive this gift from the Cornell family and pay tribute to one of the most powerful and important voices in popular music,” Jasen Emmons of the museum added. “MoPOP serves to celebrate the Seattle music scene and the luminaries who have emerged from the Northwest and Chris was a key figure who has made a lasting impact on generations worldwide.”

The sculpture, created by Nick Marras, features Chris posing with guitar and wearing his signature boots and dog tag. TMZ spoke with Marras about the project. He told them that she had seen his work at the gravesite of actor Anton Yelchin, who is buried near Chris at the Hollywood Forever cemetery, and hired Marras. He started working on it in March, after she gave him a photo of her husband. He then got a friend of his son’s who was Chris’ height, 6’3, to model for him. From there Marras built it out of foam, covered it with oil-based clay and had it bronzed, one body part at a time. TMZ got exclusive photos and tweeted out one of them with their story. We’ve embedded the tweet below and you can see all the others here. 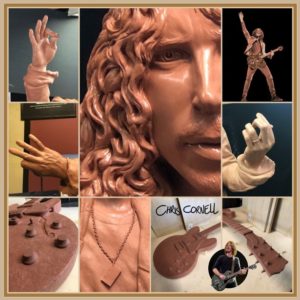 Chris Cornell passed away on May 18, 2017 after hanging himself from his hotel room in Detroit after a Soundgarden concert. He was 52.