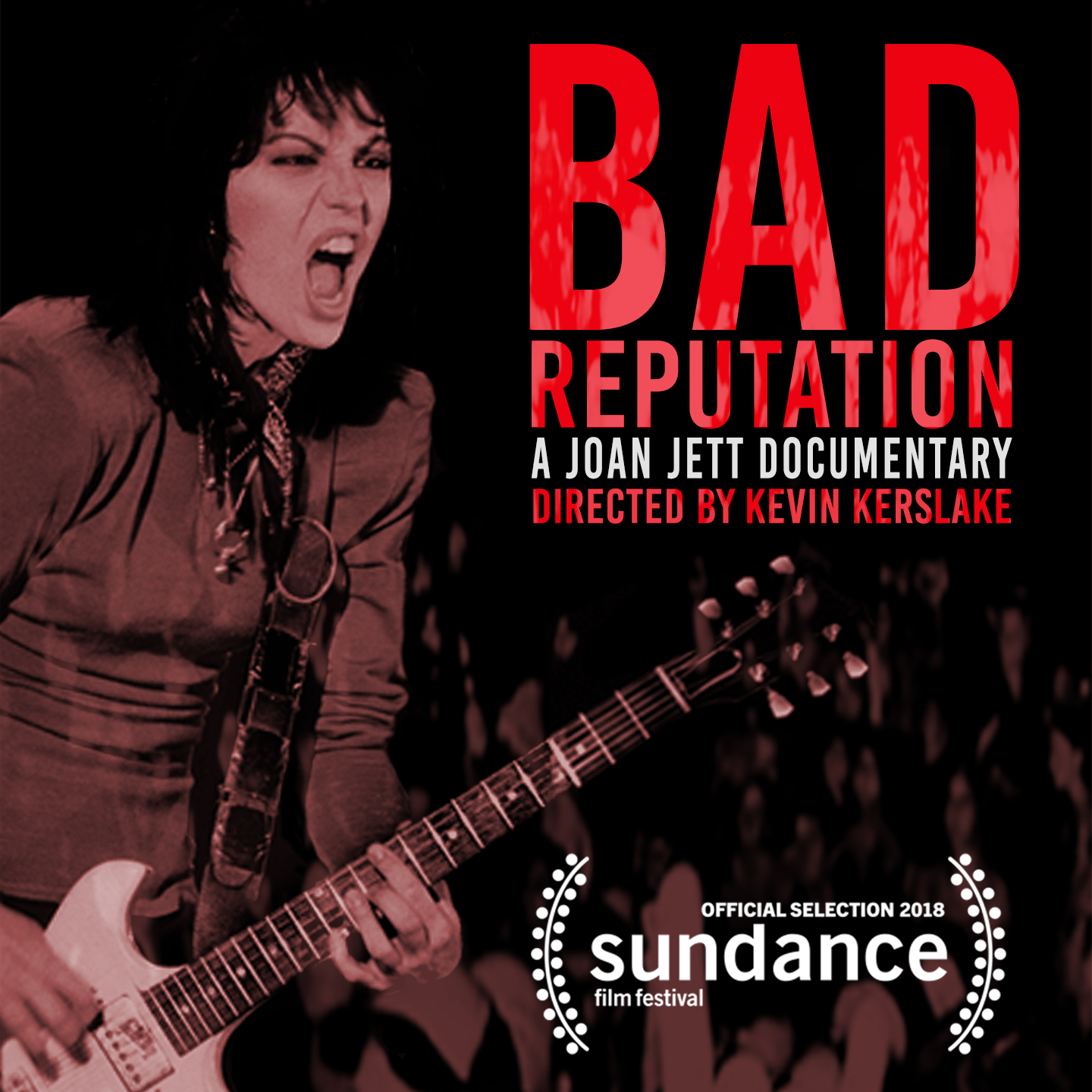 The Joan Jett documentary Bad Reputation had its premiere earlier this year at the Sundance Film Festival, where it was selected from a field of over thirteen-thousand entries.

Now the rock doc will finally make it to theaters, streaming services, and video on September 28th.

The film chronicles the rocker’s forty-plus year career, from her start as a member of the all-female band The Runaways and throughout her successful solo career. It also presents the depth of her fame and success in addition to her famous version of “I Love Rock & Roll”.