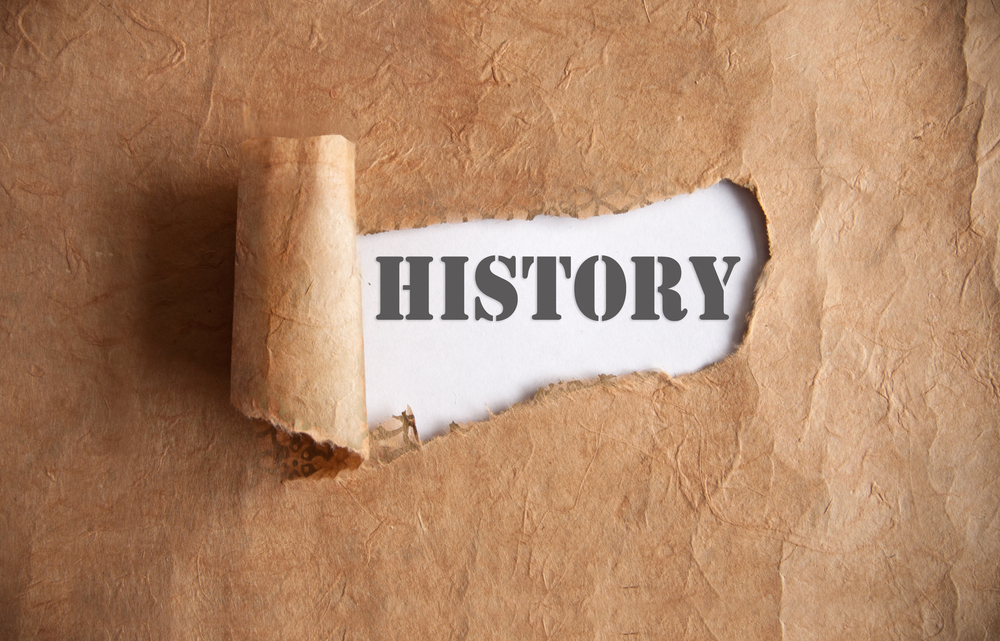 BACK IN THE DAY ON DECEMBER 13

By the end of January, the streams were overwhelmed and caused major flooding. At least 20 people died when a local dam burst, and the city refused to pay him. The county coroner estimated 50 people died in Hatfield’s Flood.

43 years ago – In 1975, Foghat’s “Slow Ride”entered the Top 40. Millions of impressionable young rockers learned to jam to it courtesy of “Guitar Hero 3”.

40 years ago – In 1978, the Philadelphia Mint began stamping the Susan B. Anthony Dollar, the first coin to honor a woman. It was taken out of circulation quickly because it was too easy to mistake for a quarter.

39 years ago – In 1979, the National Christmas Tree went dark to honor the American hostages in Iran.

Only the star on the top of the tree was lit and President Carter said the rest of the tree wouldn’t be lit until the hostages returned home. It stayed dark until Reagan’s inauguration in January 1981, when the hostages were released.

33 years ago – In 1985, Phil Collins made his acting debut, playing a game show host on an episode of “Miami Vice”.

33 years ago – In 1985, the movie version of “Clue” was released. It had THREE different endings. On the DVD, you get them all . . . but at the theaters you’d only get one, so newspapers advertised which ending was playing where.

It was the third referendum on Puerto Rico’s status. The fifth was last year.

15 years ago – In 2003, U.S. soldiers captured Saddam Hussein in the raid of a farm about 10 miles outside his hometown of Tikrit, where he was cowering IN A HOLE. Let’s relive the pictures, shall we?

15 years ago – In 2003, The White Stripes’ Jack White was involved in a brawl with Jason Stollsteimer of the Von Bondies at Detroit’s Magic Stick.

15 years ago – In 2003, during a Christmas benefit concert at the Vatican, Lauryn Hill made sure she would never be invited back . . . by reading a statement criticizing the Catholic Church for harboring pedophilic priests. She said there was, quote, “no acceptable explanation for defending the church.”

13 years ago – In 2005, Crips cofounder Stanley “Tookie” Williams was executed by lethal injection for killing four people in California. He was 51.

11 years ago – In 2007, the Mitchell Report was publicly released. It listed the names of 89 Major League Baseball players who presumably tested positive for performance enhancing drugs.

He’s best known for being the dad on “Growing Pains” and the dad of Robin Thicke.

The band’s hits include “Blood and Roses”, “A Girl Like You”, and “Only a Memory”.