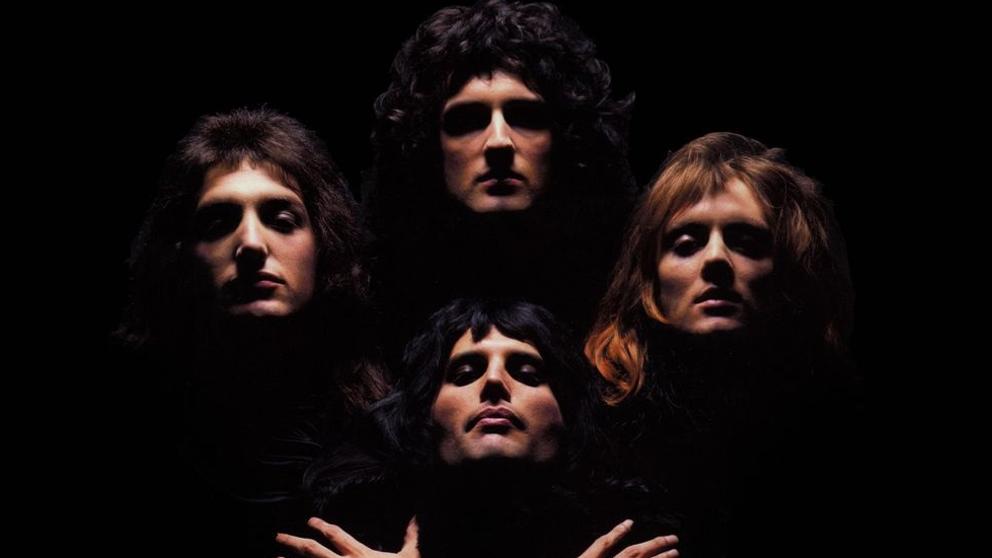 Queen’s “Bohemian Rhapsody” was named the most-streamed song of the 20th century, and also the most popular classic rock track online, by the band’s label, Universal Music Group.
With 1.6 billion streams across all services including Spotify, Apple Music and YouTube, the 1975 release moved ahead of Nirvana’s “Smells Like Teen Spirit” and Guns N’ Roses’ “Sweet Child O’ Mine” and “November Rain” to secure the top spot.

“Bohemian Rhapsody” returned to the spotlight as a result of the movie of the same name, which has become the biggest grossing music biopic of all time since its release on Nov. 2. It even helped the six-minute song return to the singles chart for a third time, a rare feat only usually achieved by holiday tracks.
“So the River of Rock Music has metamorphosed into streams!” Queen guitarist Brian May said in a statement. “Very happy that our music is still flowing to the max!” “‘Bohemian Rhapsody’ is one the greatest songs by one of the greatest bands in history,” label boss Lucian Grainge added. “We are so proud to represent Queen and are thrilled to see the song still inspiring new fans around the world more than four decades after its release.”