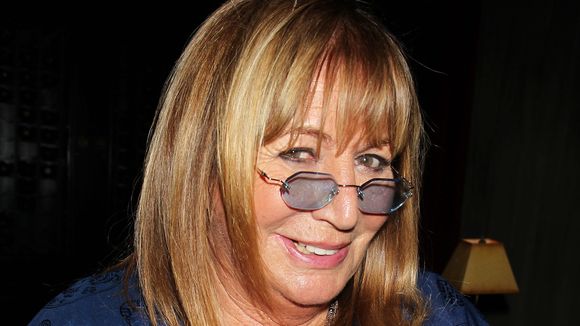 Penny Marshall, the amazing actress, comedian and director has died … TMZ has learned.

Marshall died Monday night at her Hollywood Hills home. We’ve learned the cause of death was complications from diabetes.

Penny became famous from her sitcom, “Laverne & Shirley,” which became a monster hit in 1976. Her character’s moniker — the “L” for Laverne on her sweater — became one of the most famous logos in television. 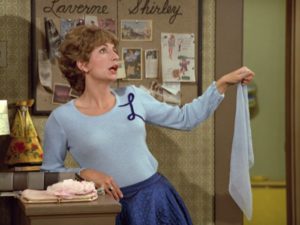 Penny’s accomplishments were only beginning. She directed Tom Hanks in “Big” in 1988. She was the first woman in history to direct a film that grossed more than $100 million.

Penny also directed “A League of Their Own,” and “Awakenings” starring Robin Williams.

Penny’s family says, “Our family is heartbroken over the passing of Penny Marshall. Penny was a tomboy who loved sports, doing puzzles of any kind, drinking milk and Pepsi together and being with her family.”

Penny was treated for brain and lung cancer back in 2009.

Penny was once married to Rob Reiner and once dated Art Garfunkle. She had an amazing lineage … Her brother was famed director Garry Marshall. Her daughter, Tracy Reiner, played Betty in “A League of Their Own.”