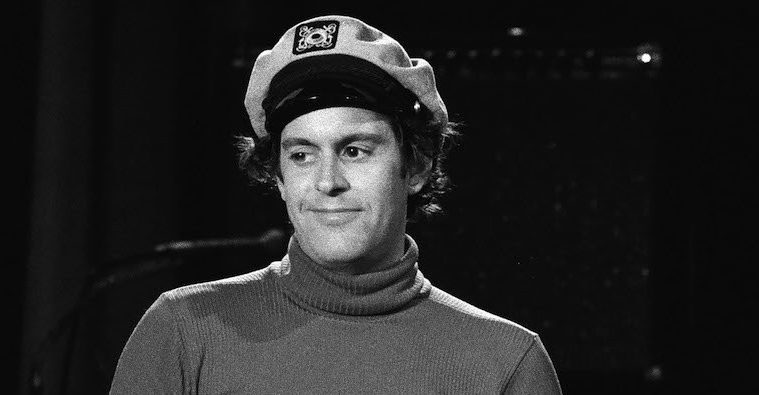 DARYL DRAGON, ‘CAPTAIN’ OF CAPTAIN AND TENNILE DEAD AT 76

Daryl Dragon, “The Captain” of singing duo Captain and Tennille, died early Wednesday morning … and love really did keep them together to the very end.

Daryl’s publicist says the musician died of renal failure in Arizona, and was in hospice care at the time.

Daryl and Toni Tennille were famous for cranking out huge hits in the ’70s, including “Do That to Me One More Time,” “Muskrat Love” and “Love Will Keep Us Together.” The duo was actually a couple — they married in 1975. They landed their own TV variety show the next year.

Although they divorced in 2014, they remained friends … and Toni was by his side when he died. As TMZ first reported … their divorce docs made specific mention about their health insurance coverage. In 2009, she said Daryl was suffering from Parkinson’s Disease. Daryl was blindsided by Toni’s filing … and told us they were still living together at the time.

In a statement, Toni says Daryl “was a brilliant musician with many friends who loved him greatly. I was at my most creative in my life, when I was with him.”