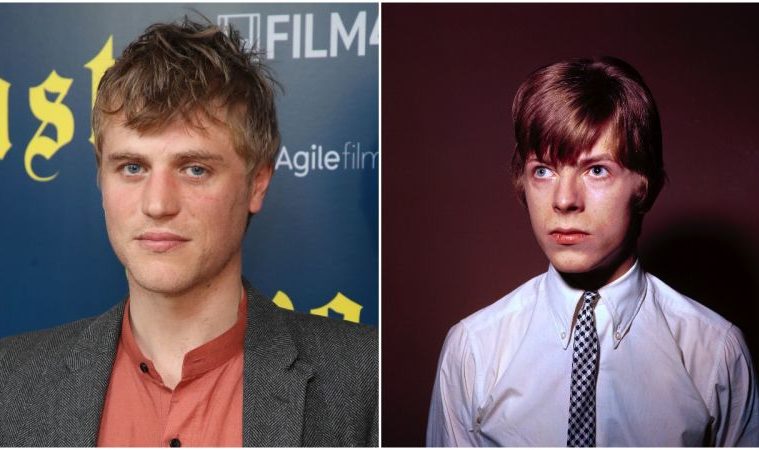 He’s a singer-songwriter and an actor who has portrayed Albert Einstein on TV, so maybe he was the logical choice all along to play a musical genius.

Johnny Flynn has been cast as David Bowie in the upcoming biopic Stardust, according to Deadline. The film will focus specifically on a young Bowie during his first visit to the U.S. in 1971. Bowie’s classic album The Rise and Fall of Ziggy Stardust and the Spiders from Mars was released a year later.

Flynn portrayed a young Einstein on Genius and starred in the critically-acclaimed film Beast. He also has several studio albums and a TV score to his credit.

“Johnny Flynn is one of the UK’s most talented emerging actors and a musician in his own right,” said Van Carter, founder and creative director of London-based Salon Pictures.

Other casting decisions that have been made for Stardust include Jena Malone (The Hunger Games) as Bowie’s first wife, Angie, and Marc Maron (GLOW) as Bowie’s record company publicist.

There is no release date yet for the movie, but filming is expected to begin in a few months.