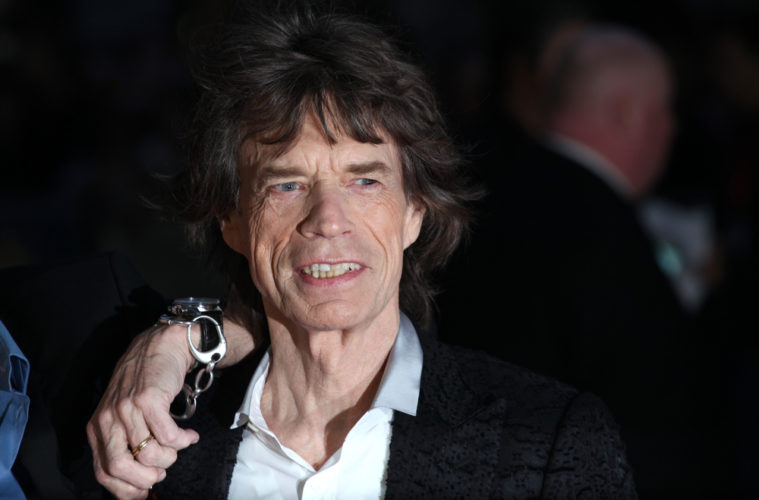 Mick Jagger of The Rolling Stones is set to undergo heart valve replacement surgery this week, according to sources connected to The Drudge Report. The iconic 75-year-old singer is reportedly scheduled to be in New York City for the procedure, and is expected to make a full recovery and be back on stage this summer.

The news of Jagger’s condition comes days after a statement from the band, postponing their upcoming No Filter US Tour which was scheduled to start later this month. “Mick Jagger has been advised by doctors that he cannot go on tour at this time as he needs medical treatment” it reads. “The doctors have advised Mick that he is expected to make a complete recovery so that he can get back on stage as soon as possible.”