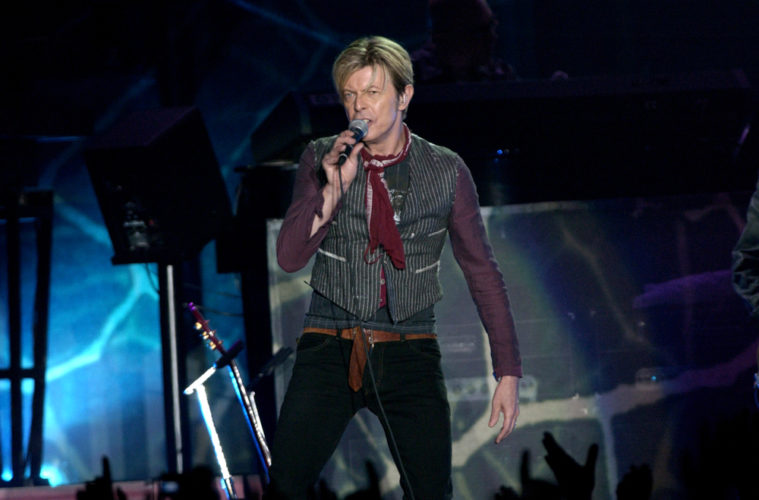 A video set to a new mix of David Bowie’s “Space Oddity” was unveiled during NASA’s 50th-anniversary celebration of the Moon landing over the weekend.

You can see it at YouTube, where the description reveals details of the clip: “The video features footage of David Bowie performing ‘Space Oddity’ at his 50th-birthday concert at Madison Square Garden in 1997 (directed by Tim Pope), married to footage shot and directed by Édouard Lock (the founder and choreographer of the Montreal dance troupe La La La Human Steps), for the onscreen back drop of Bowie’s 1990 Sound & Vision tour.”

The new version of “Space Oddity” arrived on July 12, one day after the 50th anniversary of the original’s release, as part of a set that contained the 1969 mixes of both “Space Oddity” and its B-side, “Wild Eyed Boy From Freecloud,” a poster and a photo.